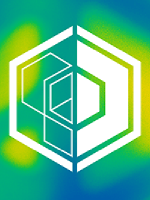 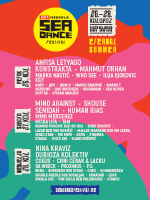 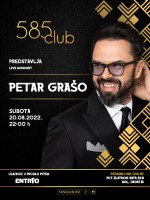 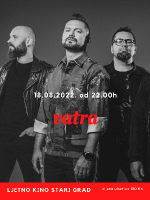 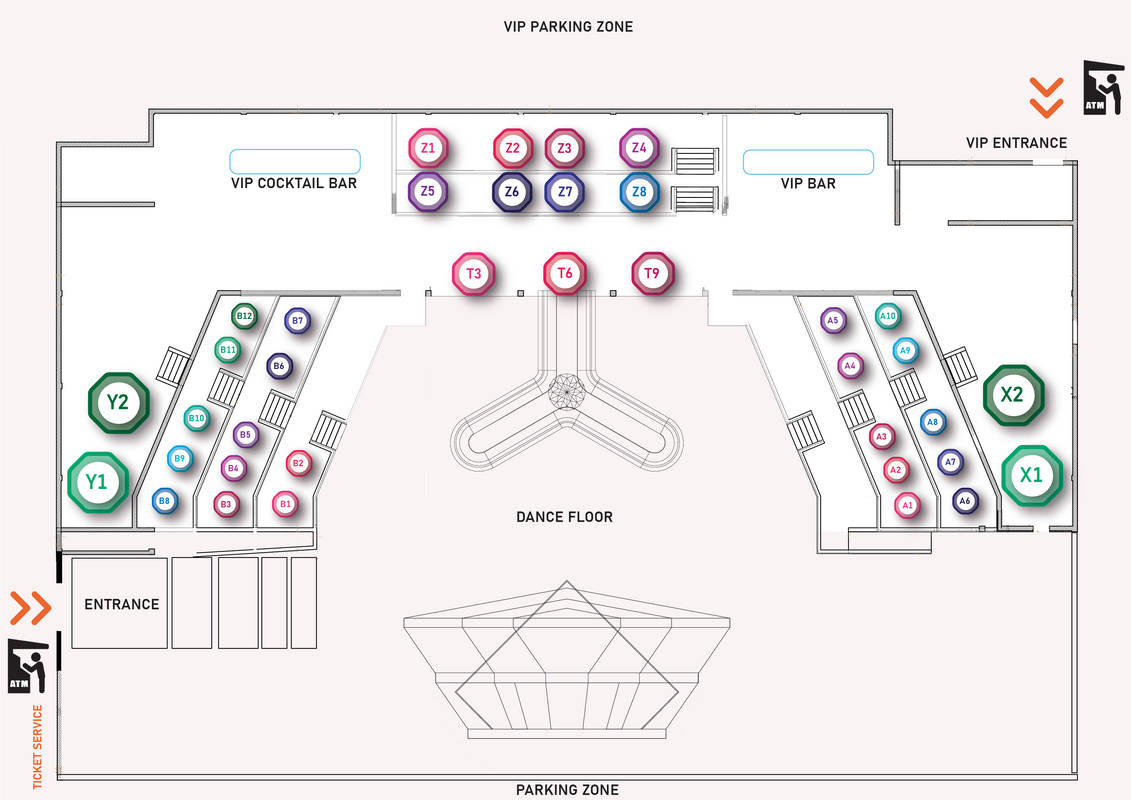 Mark Knight is armed with a musical library that knows no boundaries. A consistent run of hits and chart-topping ventures alike, the success of Knight’s recording career is matched only by the credibility and integrity maintained throughout his discography to date. Heard through a spread of popular releases (‘Man With The Red Face,’ ‘Alright’) and high profile remixes (Basement Jaxx, Chris Malinchak), further work alongside both Faithless and Underworld has sealed a diverse musical heritage for the accomplished producer. It’s music for passion, not numbers, and it’s what Mark Knight does best.


Kosovan DJ & Producer Regard built up over 1 million Subscribers through his series of deep house mixes, remixes and original tracks in support of LEAF Management signed since of 2012.

In July 2019 Regard released his first official single ‘Ride It’ in the other label at Ministry of Sound and managed by LEAF Management. ‘Ride It’ became an international hit, taking the internet and TikTok by storm, achieving over ten top 10 single chart placements globally, including #2 in the UK where ‘Ride It’ is now Certified Multi-Platinum. Regard finished the ‘Ride It’ campaign with an amazing debut at Capital’s Jingle Bell Ball, and on his first TV performance in UK at Top of The Pops. Regard remixing Dua Lipa’s hit ‘Don’t Start Me Now at February.

Regard has released the latest record ‘Secrets’ featuring with Raye by the end of April, while it’s running very well as second record by Regard.

Diamond has one of the most stunning views in the region, gathering the party people from all around the globe and giving them an experience of a festival-like dance floor that welcomes the most famous electronic music stars. 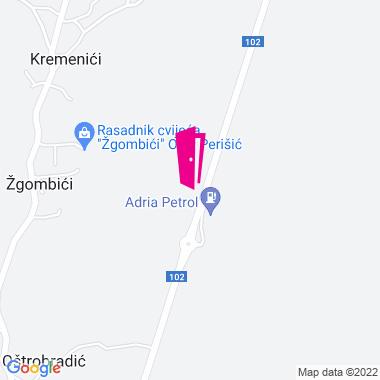