Ballroom scene in Croatia has been slowly and steadily growing since 2017. It started as a group of enthusiasts who spent their time educating themselves and participating in balls and workshops abroad, and nowadays it bloomed into a bigger, welcoming community which continues to grow. After a series of successful smaller events (kiki and mini balls, vogue nights), we’ve decided it’s time to take things to a different level and organise the first major ball in Croatia. With Valentine’s day coming up, it seemed like a perfect opportunity to celebrate love in all its’ forms by doing what we love the most and providing a safe space where everyone can be themselves.

● WHAT IS A BALL?
Originally an event from the New York underground black and Latin LGBTQ+ scene. A safe place, where everybody can be whoever they want to. But even more. A competition that includes fashion and vogue dance, that you might have seen in mainstream media from music artists like Madonna, FKA Twigs, or TV series like Pose or Legendary.

There is no place for any kind of discrimination before, during or after this event.

Participant tickets / ulaznice za natjecatelje (65 KN / 8.63 EUR) - after filing the following form, you will receive a separate link for your ticket category and a customised discount code via e-mail (within 48 hours after the registration). Don't buy the ticket before you have finished the REGISTRATION.

NO RACISM, NO TRANSPHOBIA, NO HOMOPHOBIA, NO BODY SHAMING, NO AGEISM 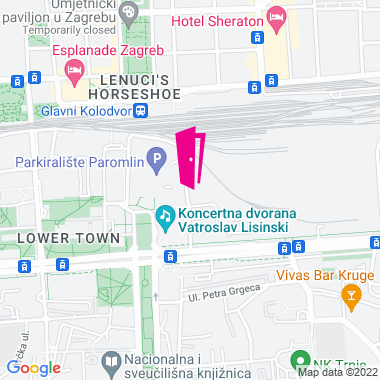