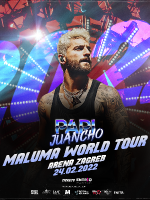 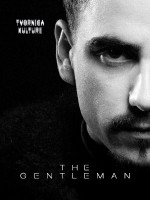 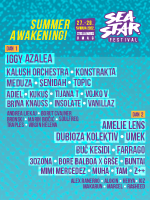 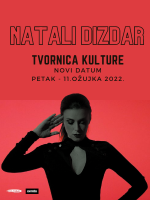 MBA Croatia is organizing a new lecture on November 21st at the Forum Zagreb Convention Center starting at 6 pm.

The topic of the lecture is: "Transformation of INA as part of global oil industry transformation"

Oil industry is one of the most volatile industries globally, and in order to respond successfully to challenges set by such an environment, our goals and our strategy on how to achieve them must be clear. This lecture will be an overview of where INA was 10 years ago, where it is today and what the company plans are for the future.

Mr. Sándor Fasimon was appointed President of INA Management Board on July 1, 2018.

From 1991, he held various leadership positions in the oil and gas trading company Mineralimpex. Between 1996 and 1997, he served as Head of the Tripoli, Libya Hungarian Commercial Section. Mr. Fasimon joined MOL in 1998 when he was appointed Supply Director in the field of crude oil and crude oil products. In 2002, he became the CEO of Moltrade-Mineralimpex. A year later, he was appointed Managing Director of the Natural Gas Division. Between 2006 and 2009, he was Chief Executive Officer of MOL's Russia Office after which he continued his career as Senior Vice President of Supply & Trading. In 2011, he became the Managing Director of the Exploration & Production Division and served as Chief Operating Officer of MOL Hungary since 2012.

In 1990, Sándor Fasimon graduated from the Moscow State Institute of International Relations (IMO) with a degree in economics.

In order to get an even better opportunity to get to know each other, and to present all the benefits of our association to all who are not yet our members, this time beside the lecture we will organize moderated networking.

After lecture, we organized moterated networking for all our participants, where our goal is to get as many of our members and guests as possible to meet with one another, all with the aim of establishing business and other contacts. 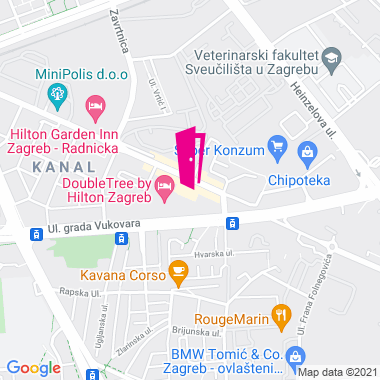