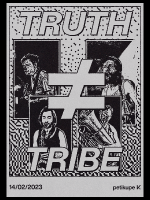 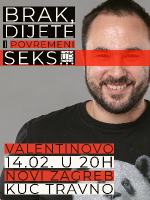 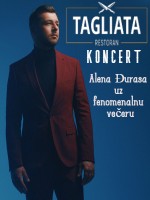 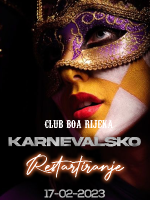 No more, no less, 1001 day later - tanzen continues its dancefloor adventure… Musical extraordinaire Jennifer Cardini that you loved, missed, and wanted so much is coming to Aquarius Club to join the tanzen family with a very special 3-hour delight behind the decks.

After more than a decade spent building an enviable reputation for herself in the clubs of Paris, Jennifer Cardini has become an international concern. Her infectious charisma and versatility has led to invitations to play at such famed nightspots as Panorama Bar, Nitsa, and Fabric. And Aquarius Zagreb of course :).

Nonetheless, her creative platform and label Correspondant is very much on the ascent establishing Jennifer as a prominent global tastemaker in electronic music.

If her exquisite sets as a resident for Rex Club showed her honing in on a notably sophisticated approach, it was her weekday slot at avant-garde spot Le Pulp that brought her ability to ignite any party to the fore, presenting experimental techno, narcotic acid cuts, and saturated nu-disco with an energy that has made her an icon.

A move from Paris to Cologne would only enhance her international standing after a mutual respect between herself and iconic local label Kompakt blossomed, spawning the mix CD ‘Feeling Strange’ that still stands, alongside many others from her catalogue, as a testament to her ability to source on-the-pulse sounds.

Not only an active DJ, Cardini also thrives in the studio with an undefined, heavily emotive sound that's seen release on standout imprints such as Kill The DJ, Crosstown Rebels, and her own Correspondant. Founded in 2011, the label serves as a platform for music from a core of like-minded artists such as Agents Of Time, Man Power, and Andre Bratten, as well as her recent recording partnership with David Shaw. 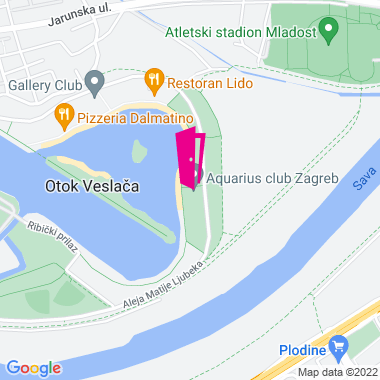