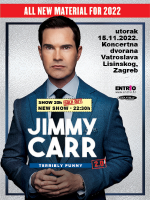 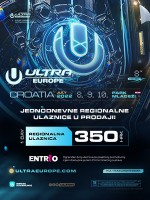 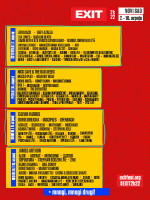 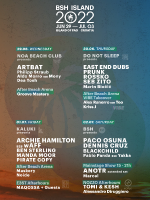 MBA Croatia is organizing a new lecture on December 17th at the Forum Zagreb Convention Center starting at 6 pm.

The topic of the lecture is: "How Anglo-Saxon Universities Keep Global Leadership Position in (MBA) Education”?
The first MBA was taught at Harvard University 110 years ago. A century later, Anglo-Saxon Schools still dominate the business schools landscape. Is it because their schoolars understand the rate of return to schooling equates the value of lifetime earnings of the individual to the net present worth of costs of education?

The lecture will address, based on the personal educator, researcher and investor’s experience, this and other questions such as:

Why it’s not only in business education but also education in general that Anglo-Saxon model keeps its global competitive advantage? How the relative value of skills, knowledge and teaching methods explain ROI in education? Is it only about bringing the theoretical and experiential side of education together? What is the role of problem-solving, case examples, team building, storytelling skills? What they’re looking for? Horizontal cross-cutting or vertical integrative skills? How they build the social capital out of social networks, and why your network is your net-worth? How AS universities teach to lead and develop teams? What is the connection between the concept of alumni and the famous Aesop fable? How postmodern universities are competing and collaborating with Google, Amazon, Microsoft, Apple, IBM? How the AS universities deal with the change that’s happening in different industries and sectors and thrive in that adaptive leadership world and provide the most value and return on investment to those companies that are recruiting talent from all across the globe now. What are the leading trends and the future of the (MBA) education? How one university-related project can skyrocket the Croatian economy while responding to the global human capital challenge?

Professor Orešković is internationally known for his effective leadership and strategic acumen in healthcare, business, and science.

Professor Oreskovic worked as a consultant for international organizations such as the WB, the European Commission DG Science, and the WHO. His key projects and activities were praised in the world-leading scientific journals such as The Lancet and the British Medical Journal and the books "Global Health Leadership and Management" (Foreword David Rockefeller), "Global Health Disparities" (Enku Kebede Francis) and "Urban Health" (Foreword Michael R. Bloomberg). He was featured in Reuters, CNN, BBC, RTL, NBC, Huffington Post and other communication fora.

More details on his international academy related career are available at the following link: https://scholar.harvard.edu/soreskovic/biography 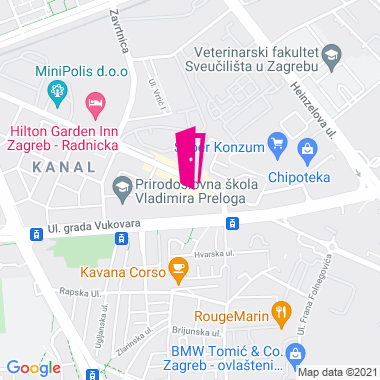