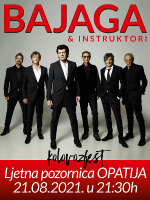 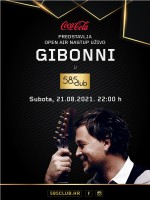 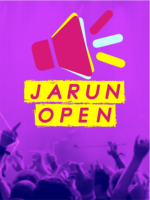 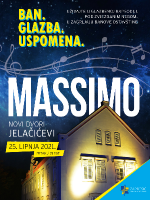 Black Friday is an informal name for the Friday following Thanksgiving Day in the United States, which is celebrated on the fourth Thursday of November. The day after Thanksgiving has been regarded as the beginning of America's Christmas shopping season since 1952, although the term "Black Friday" didn't become widely used until more recent decades. Black is also the colour of the underground, colour of something different and something not so usual..

Prepare you black clothes and your sneakers to dance your problems away while also fitting this theme. Show us how underground you can get on a Black Friday.

We have proven to you that we aren’t just an ordinary party, for those who still doubt us we are going to show you otherwise with this event.

Our DJ's already told us that good music will be on a 100% discount. We are presenting finest choice of artists again.

Marko Nastić, Serbian most popular spinner is the latest line of East European techno DJs making their mark internationally.
He's born in 1979 and as a 14 years old boy he start his sessions at his uncle's DJ shop. First residence when he was 16 years old. In 1996, with his partner Dejan Milićević, he formed organisation Teenage Techno Punks. After that he starts a hole new era of mixing...

In 2002 his first materials released on Recycled Loops and on its sublabel, Earresistible Musick. At the end of 2004 he launched an own label called Recon Warriors, which is the first serbian technolabel, and later Recon Light and Traffica .

Pablo Panda is Zagreb based DJ and an event promoter.
He was introduced to house music at the early age by his brother Lugo. In the beginning it was mostly Chicago house. Soon thereafter he started DJing on an amateur level. A couple of years later after getting better and learning more and more about DJing he started his own event company BSH events because he saw there was an opportunity to improve house music scene in Zagreb.

This is the second time he’s showing us his taste and skills on BF!

See ya on the dancefloor!