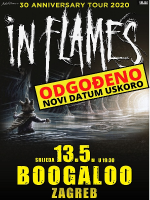 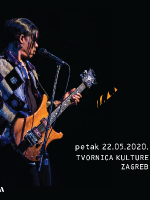 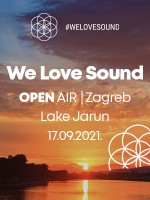 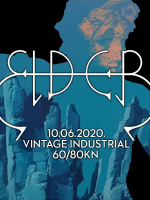 Welcome to the mix of good vibes, groovy music, fine drinks, and exclusive locations. For our first event, we are taking you to the highest skyscraper in Zagreb with one of the most beautiful views in the city. Let's dance at sunset on the 26th floor with one of the most famous Croatian DJs Mike & Me.

No ticket sales at the entrance.

Mihael Mataković, alias Mike & Me is a Croatian DJ and producer.His first show was when he was sixteen years old in a local club where he got a chance to show his ambitions and talent.

Shortly after that, just eighteen years old, he made through to the show in the famous Zagreb club Aquarius. That show was followed later by numerous other shows in known clubs ( Mansion, Groove, Aquarius Club, Opera Club, Culture Club Revelin, Johann Franck...) and on big festivals ( Forestland Festival, three times Ultra Europe, MTV Summerblast) along with other clubs and festivals he is a resident DJ at Noa Beach Club.

Mike & Me also released his music track under the arrangement of Armada Music record label owned by famous DJ Armin Van Buuren and Blanc. The success of his track was noticed and appreciated by many famous and respected artists and DJ's such as Fedde Le Grand, Dannic, Kryder, Tom Staar, Mike Williams, Lucas & Steve, Zonderling.

Welcome to the Panic Room!