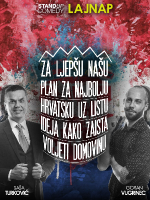 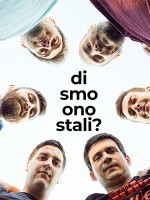 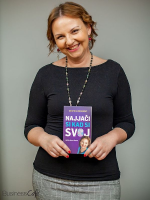 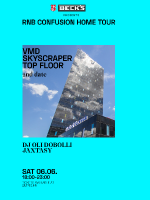 "As one of FUSE’s original residents, Rich NxT played a major part in the brand’s evolution, helping take it from that Sunday morning afters to being one of the most respected event brands and labels on the planet"

Something special was happening to London's rave culture in the mid-2000's. A generation of like-minded artists and promoters all with similar tastes in house and techno were forming a genuine scene spirit and alchemy that has propelled its instigators far and wide. Rich NxT was enjoying being part of the movement, frequenting seminal East London parties at T-Bar, Public Life and secretsundaze. Born in 2008, FUSE London carved its own unique position on the scene with its now infamous Sunday free parties at 93 Feet East.

As one of FUSE’s original residents (after meeting Enzo Siragusa in Ibiza), Rich played a major part in the brand’s evolution, helping take it from it afterparty roots to being one of the most respected event brands and labels on the planet. A core FUSE artist , his trademark has supplied many defining moments for the labels with six solo EPs like the ‘Bristle’ and ‘Quixotic’ EP's and the new 'Brigade' EP which has gained lots of heavyweight DJ support. Taking influence from the London's drum n bass and jungle rave scene and later the minimal and tech-house scenes, the dynamic DJ/producer runs two of his own imprints, NxT Records with its sub label, What NxT.

2018 has seen a slew of high quality in-demand releases which have raised the bar once more for Rich NxT. His 'Brigade EP' on Fuse London was one of his genre's biggest selling records in the first half of the year and has been championed and supported by many DJs including The Martinez Brothers and Jamie Jones. Further releases in the 2nd half of the year on Fuse London, Tamango and NxT Records and are sure to foster even more support from peers and fans alike...